One in five women and one in 71 men will be raped at some point in their lives.  YWCA Delaware’s Sexual Assault Response Center (SARC) uses the month of April to call attention to the impact sexual assault has upon people’s lives and to let people know that here in Delaware there is a place for help, advocacy, and support.

A film series will be held in conjunction with New Castle County Libraries. All movies are free and no registration is required. Those who attend three or more screenings will be entered to win a gift card. Multiple winners will be selected.

“I Am Evidence” is a searing, lucid film that never shies from tough details, especially when survivors share their attacks in a powerful bearing of witness. 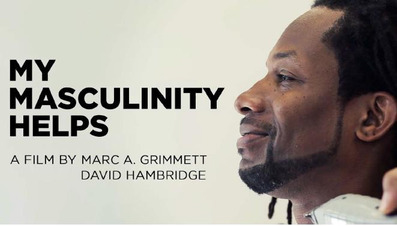 “My Masculinity Helps” explores the role of African American men and boys in the prevention of sexual violence. 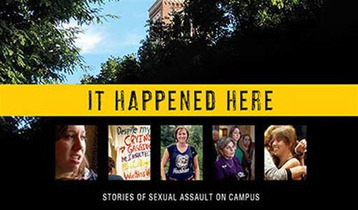 “It Happened Here” explores sexual assault on campuses through the personal testimonials of five survivors who transform their experiences into a springboard for change.

SARC will distribute care packages to homeless shelters throughout Sussex County during the month of April. Each package will include water, snacks, toiletries, and information about SARC resources. SARC is partnering with YWCA Delaware’s youth program to collect donations for the care packages. 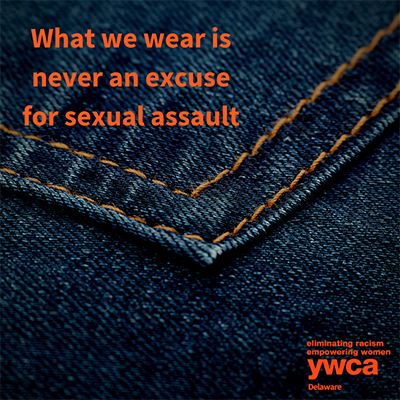 Join us for the 20th Annual Denim Day!
On April 24, 2019, millions of people across the world will wear jeans with a purpose, to support survivors and educate themselves and others about all forms of sexual violence.

For the past 20 years, Peace Over Violence has run its Denim Day campaign on a Wednesday in April in honor of Sexual Assault Awareness Month. The campaign began after a ruling by the Italian Supreme Court where a rape conviction was overturned because the justices felt that since the victim was wearing tight jeans she must have helped the person who raped her remove her jeans, thereby implying consent.