HomeWho We AreHistory
A- A A+ 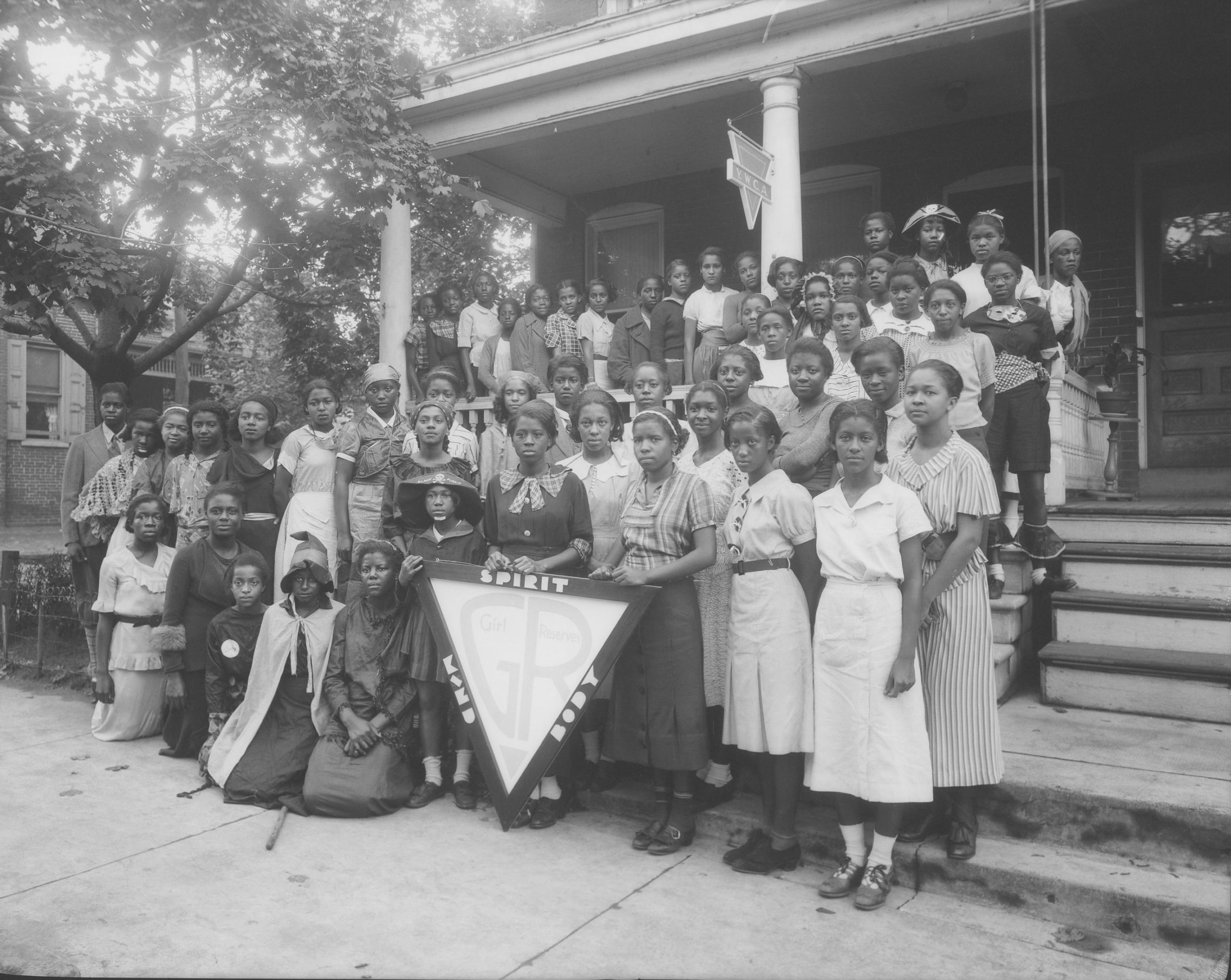 Throughout our history,  YWCA has been in the forefront of most major movements in the United States as a pioneer in race relations, labor union representation, and the empowerment of women.

1858
The first Association in the U.S., Ladies Christian Association, was formed in New York City

1890
The first YWCA for Native American women opened in at Haworth Institute in Chilocco, Oklahoma

1894
The United States of America, England, Sweden and Norway together created the World YWCA, which today is working in over 125 countries

1907
YWCA of the USA incorporated in New York City

1918
YWCA was the first organization to send professional workers overseas to provide administrative leadership and support to U.S. Armed Forces

1920
Based on its work with women in industrial plants, the YWCA Convention voted to work for “an eight-hour/day law, prohibition of night work, and the right of labor to organize”

1934
YWCA encouraged members to speak out against lynching and mob violence, and for interracial cooperation and efforts to protect African Americans’ basic civil rights

1938
YWCA in Columbus, Ohio, establishes a desegregated dining facility and is cited by The Columbus Urban League “for a courageous step forward in human relations.”

1944
The National Board appears at the U.S. House of Representatives and the U.S. Senate hearings in support of permanent Fair Employment Practices Committee legislation

1970
The YWCA National Convention, held in Houston, adopted the One Imperative: “To trust our collective power towards the elimination of racism, wherever it exists, by any means necessary”

1982
YWCA establishes Fund For The Future

1992
YWCA National Day of Commitment to Eliminate Racism began in response to the beating of Rodney King, an African American man, the acquittal of four white Los Angeles police officers accused of the crime, and the subsequent riots and unrest across the country

1995
YWCA Week Without Violence was created as a nationwide effort to unite people against violence in communities. The annual observance is held the third week of October

2001
Steps to Absolute Change was adopted.  YWCA shifted from a top down to a bottom up grassroots organization. Local associations joined regions and elected their regional representatives to the National Coordinating Board

2004
Igniting the Collective Power of the YWCA to Eliminate Racism, the YWCA USA’s Summit on Eliminating Racism, was held in Birmingham, Ala.

2008
YWCA celebrates its Sesquicentennial Anniversary, 150 years of service, with the launch of the “Own It” campaign. The campaign focused on igniting a new generation of 22 million young women aged 18 to 34, inspiring them to get involved with important issues facing women and the country today

2016
Today over 2 million people participate in YWCA programs at more than 1,300 sites across the United States. Globally, the YWCA reaches 25 million women and girls in 125 countries.